By Jean
There are nearly 200 countries on our planet; let's see if we can read books from all of them!  Or, since that's a large commitment, pick 50, 100, or whatever, as long as you have a minimum of 50.

I've been wishing for a while for some sort of project that involves reading something from every country, but this is a tricky prospect, since it is not always easy to find books from some countries.  Clearly this isn't something that will fit into a year-long challenge -- not for most of us!  So Esther of Chapter Adventures and I got together and thought a more long-term, open-ended project would be a good plan.  Esther designed this brilliant image! 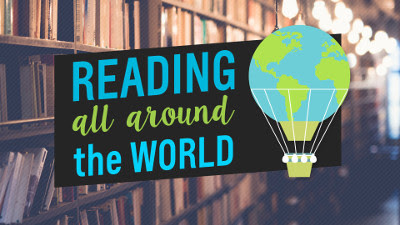 Lots of us want to read our way around the world!  Let's do it together.  Since it's not easy to get a book from the Comoros or North Korea, our rules have to be somewhat flexible....

You may read literature by a person from the country, or non-fiction about the history, culture, language, etc. of the country.  Fiction set in a country but not written by a person who lives there does not count, because we are trying to get an inside view as much as possible; in fact, you may wish to make an effort to choose books by long-term residents rather than by people who have moved there more recently and written about it, but that is entirely up to you because I am not your mother, nor am I here to judge fine distinctions.  By no means does the book have to be new; if your choice for Japan is the 900-year-old Tale of Genji, that's great.

You do not have to plan your list ahead of time; I would advise you not to.  Just make a list of the countries you plan to read in, and fill them in as you go along.  This is an adventure, so don't pick all easy ones!  Challenge yourself.

Since this is such a big project, I've decided to allow you to retroactively fill in slots for six months -- if you read a great novel from Azerbaijan five months ago and want to count it in this project, that is OK.  No counting the French novel from five years ago, though!  Six months is as far back as you can go from your join date.

There are badges, because we love badges!  Thanks to the fantastic Esther for designing them, and find them at the end of this page.

Read in whatever language you prefer and if you can read something in the original, by all means do so.  We can discuss the nuances of reading translated works and how nice it would be to be able to read Tolstoy and Tagore in the original, too.

Where can we find recommendations -- lists of books from around the world?  There are lots.  Here are a few, and you can also try googling: if you're looking for a book from Madagascar, searching on "Madagascar literature" will bring up some wonderful resources.

Ann Morgan's Year of Reading the World List has something from every country!  These are mostly modern literature.

If you have recommendations, by all means send them to me and I'll build a list for us all to consult.

Build a Google map if you like, and share it on your blog.  It's pretty easy to do; here's the Howling Frog map.


How many countries are there?  Good question!  It depends on who you ask.  As far as I'm concerned, you may define your own list.  If you want to recognize Kosovo, Palestine and Taiwan as countries, do so; or don't.  That's your responsibility, not mine.  Here's a fairly exhaustive list of 197, which is 193 UN members, two observers (Vatican City, Palestine), and two territories (Kosovo, Taiwan) recognized by some folks but not others.


Go ahead and give yourself a bonus point for Antartica!  Why not?

Good luck and may the Force be with you!  We'll all need it. 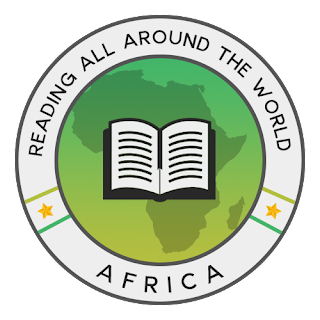 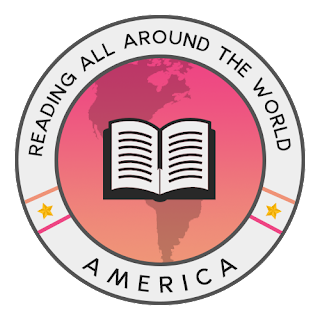 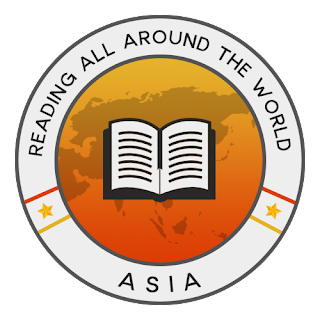 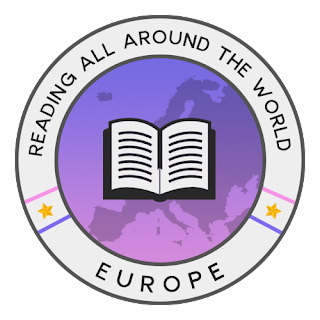 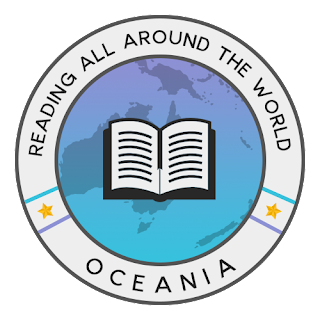 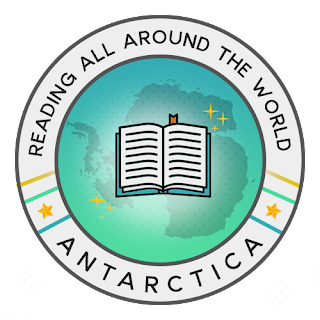 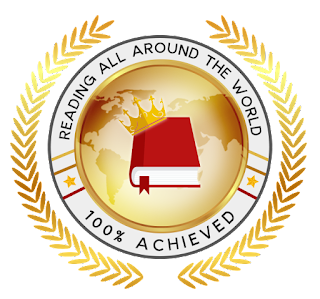