The idea being that as the end of June approaches and we are then halfway through the year,  let us share the books we have read in those first 6 months. In fact let’s share 6 books in 6 categories, or if time is of the essence then simply share just 6 books. Whatever combination works for you as long as it involves 6 books.

Well, that sounds fun!  There are about a zillion categories, so it's hard to pick just six.  It had to be a little bit arbitrary if I was ever going to choose.  Here we go, six books in six categories: 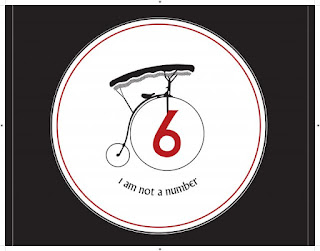 We all need a break from the world sometimes, so here are Six books to read to avoid politics:
I love reading non-fiction, so: Six From the Non-Fiction Shelf:
Books sometimes disappoint.  Six books that didn’t live up to expectations:
Here's kind of an easy one, given my Reading All Around the World project.  Six Non-US/Non-British Authors:
I'm not very artistic, but here are Six book covers I love:
And finally, we'll end on a high note with Six books I have enjoyed the most:
PS: For a bonus, Six book covers that bear no resemblance to the story contained within.  I didn't have six of these, but I certainly have one: the very very pretty Bards of Bone Plain, the heroine of which is an archaeologist constantly covered in dirt. 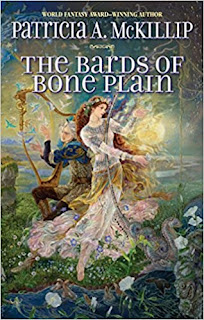 Speaking of six, my oldest told me about this musical which I guess is something of a hit in the UK, which posits the six wives of Henry VIII as a girl group singing about their lives.  This is a pretty awesome idea, and I really like Anne Boleyn's song and also Katherine of Aragon's spiky cap.  This is about half? the song on a talk show:
fun