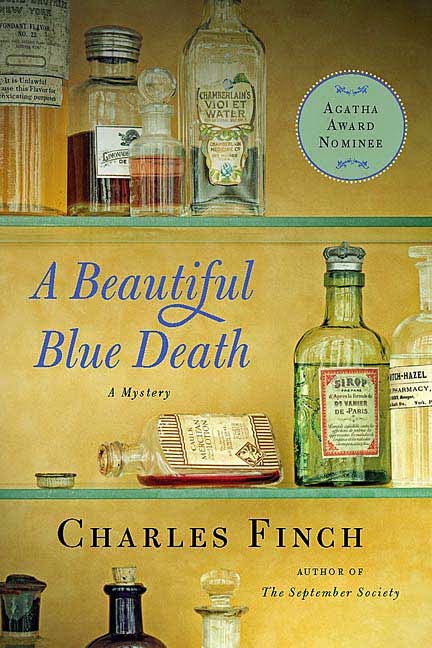 Charles Lenox, gentleman and amateur detective, is asked by a friend to investigate the mysterious death of a servant girl.  It looks like suicide, except for the part where she left a note even though she was illiterate, and died from an incredibly rare, expensive, and fictional poison called bella indigo.  With the help of a tipsy doctor friend, a handy brother in Parliament, and an informer or so, Lenox investigates the girl's death in spite of Scotland Yard and finds a whole lot of secrets.

I felt like this was a meh mystery.  The setting, the characters, the plot--all were OK but lacking real spark or interest to me.  Also I got really tired of the words bella indigo.

There is one scene that was sort of odd.  A wealthy man holds a ball in his lavish London townhouse.  The ballroom is on the first floor, and it's 300 feet across--the size of a football field, with no supporting columns.  There are at least 3 floors above this room, which includes a greenhouse (the servants seem to sleep on the ground floor; I thought they usually had the attics?) and, for the mystery, several tons of gold.  Architecturally speaking, this is quite a house.  And, even odder, the ceiling of the ballroom is "painted with the transit of Venus." 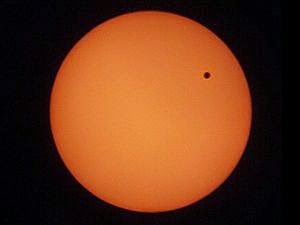 Maybe he means that the ballroom ceiling is painted with the 1769 observation of the transit of Venus in Tahiti? 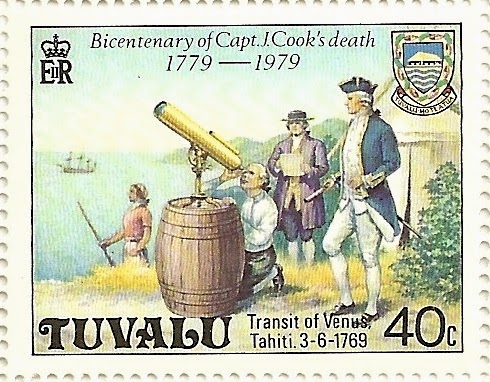 Seems unlikely.  I suspect that Finch probably thought it was a fancy way of saying the birth of Venus. 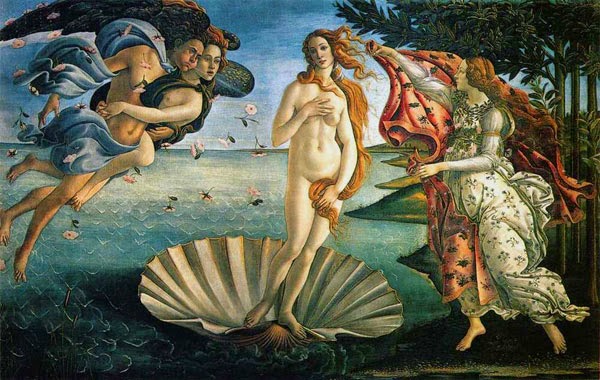 All that aside, I didn't find this mystery terribly compelling or interesting.  I'll read the next one and see if the series improves.  It's in Oxford next time, and I like Oxford...
mystery