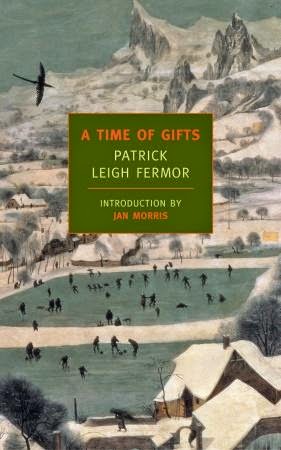 I started this post meaning to participate in Fanda's Kaleidoscope 2014 Event, but then I realized that I was terrible at figuring out what to say in the categories.  So this post is actually a random mishmash of 2014 favorites.

Looking over the past year, I had forgotten how many great fantastic lovely books I had read!  I can't really pick just five or ten.  So here are my favorites from this year.

A Time of Gifts
--Who wouldn't want to walk across Europe?
The Quest of the Holy Grail
--This was still my favorite Arthurian read.  I love its bizarre stories.
Roadside Picnic and Tale of the Troika
--Great SF from behind the Iron Curtain, and pretty surreal stuff.
The Conjure-Man Dies  --The Harlem Renaissance challenge led me to this neat mystery.
Eugene Onegin (readalong with installments)
--I loved this poem; having a different translation and a second reading helped a lot too.
The Magnificent Ambersons
--Just a great American novel, about fallible humans who we love anyway.
The Thing Around Your Neck
--Fantastic short stories.
God's Philosophers
--Fun and cathartic book about medieval history, science, and why medieval people weren't stupid.  Gratifying for us medieval fans.
The Small House at Allington 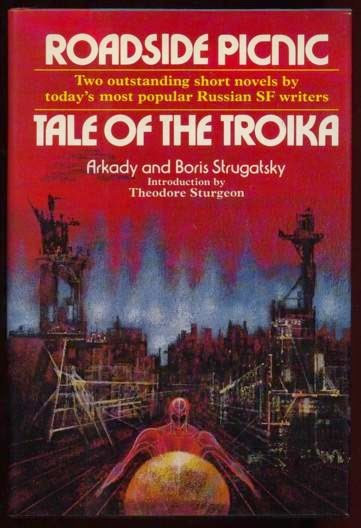 --A great Victorian novel; engrossing and yet refuses to give you the happy ending you wanted.
The Joys of Motherhood
--Wonderful African novel.  Love this writer.
In the Steps of the Master
--A tour of the Holy Land in the 1930s.  Wow.
The Guns of August
--The start of WWI with some great insights.  Tuchman, how I adore thee.
Kindly Inquisitors
--Why free speech is more important than hurt feelings. If only everybody would read this book.
The Custom of the Country
--Undine Spragg, blind and greedy.  Wonderful and tragic novel.
If on a winter's night a traveler
--Jean gets to love post-modern literature.  Weird and fun.
The Haunted Looking-Glass
--Lovely spooky stories!
The King in Yellow
--Creepy and surreal short stories.
The Mill on the Floss
--Oh, George Eliot, you are a genius and I should not put off reading your novels for they are good. 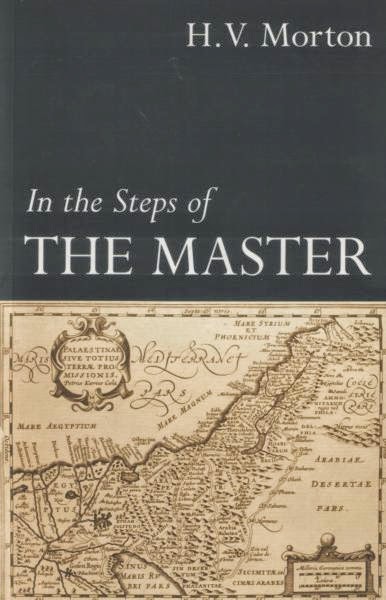 And then there was the Great Chernyshevsky Readalong, (hosted by Tom of Wuthering Expectations)  which led to all sorts of interesting literary bunny trails.  I can't call What is to be Done? a favorite, because it's a really strange book that isn't terribly well-written, but I did have a ball reading it!  And then I got to follow along with the arguments Chernyshevsky was involved with, which included Turgenev and Dostoevsky and a lot of entertaining blog posts to read.  Yep, Tom's big Chernyshevsky project was a great part of the year.

The Islands of Chaldea was a bittersweet sort of read, what with DWJ being the best and this being her last novel and all.  What a treat to have one last story that I didn't expect.   I think I'll save it up for a re-read in March.

The best book of the year, hands down, goes to Jonathan Rauch's Kindly Inquisitors.  I've been talking about it ever since.  I featured it during Banned Books Week and quoted it a bunch and generally pushed it on anyone willing to listen.