By Jean - December 27, 2014
I did this meme once before and it was fun to look back and see how the year went.  Fanda started it again and I thought I'd try it.  Here goes--the first lines (or, in some cases, paragraphs so they would make sense) of each month at Howling Frog Books:

January:  Hello, fellow Arthurians!  I am so excited about this year's challenge.  We are going to
have a lot of fun!  Arthurian Challenge: Go!

February:  I got a huge kick out of this book, despite the fact that I am not in the intended audience at all.  Medieval Underpants and Other Blunders

March: For the first day of DWJ March, Kristen wants us to show off our collections.  Mine is fairly extensive, but beat up.   DWJ March Kickoff: My Collection 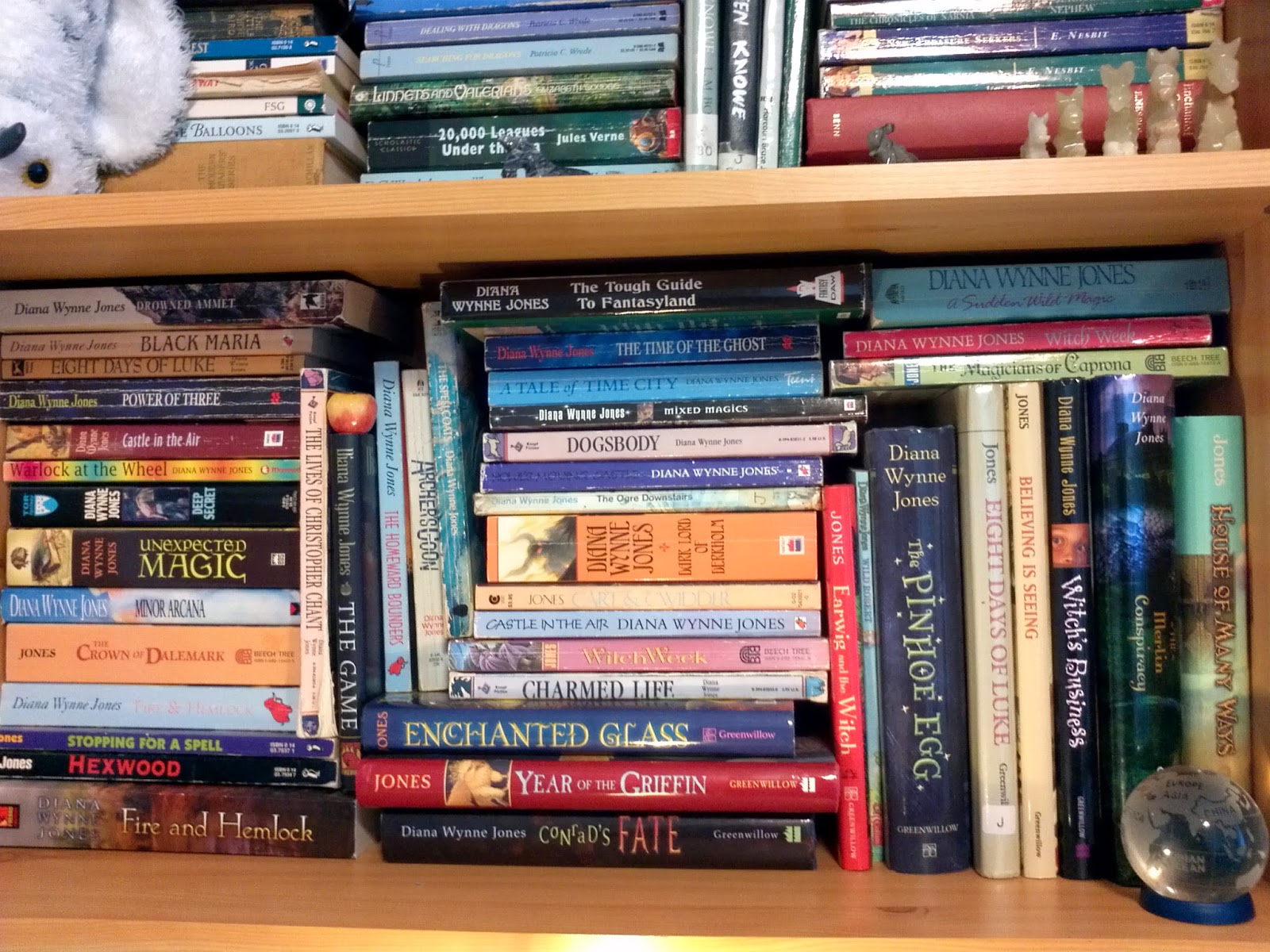 April:  Way back in college I had to take a course on modern American literature, which I was quite annoyed about at the time, but turned out to be a good thing because I found out that there were lots of books I liked after all. Spin Title: Bless Me, Ultima

May: I am much better at reading about flowers than I am at growing them.  This is a really nice little book of essays about flowers, written in the late 1940s in Britain. Mirror of Flowers

June:  This month's discussion topic is:

I'm not actually thinking of any one particular book right now; my thoughts are very general.  I have a lot of thoughts on this topic, but they aren't terribly new or original.  So, you can skip if you like. :)  Classics Club: June Meme 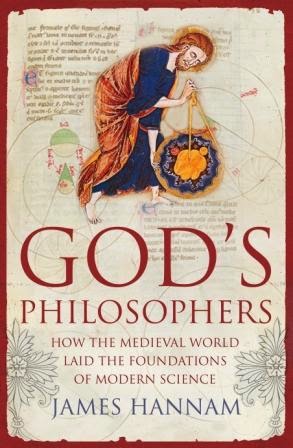 July:  Hey everyone, I have been in a bit of a blogging slump.  I went away for a week, which was a great but exhausting trip to Utah, and then I came back but I just didn't make it to the blog.  I need to do some thinking about how my blogging fits into everything else.  Anyway!--

August: I read Caldecott's Beauty for Truth's Sake a couple of years ago; it's about the Quadrivium, or the four branches of learning (mostly applications of mathematics) that come after the Trivium in classical education. Beauty in the Word

September: I found this book through a really long, really great review: The Dark Age Myth: An Atheist Reviews God's Philosophers.  I really encourage you to go read that article--you can even skip mine if you do--because it's far better and more entertaining than I am.  God's Philosophers

October:  Hail, gentle readers!  Be it known that the day has come wherein ye must fulfil your vows to read that most excellent tale, Le Morte D'Arthur.  May you all find joy in these pages.  Kickoff to Readalong

November: I found the Booth Tarkington section at the library, and I took out The Magnificent Ambersons and this Seventeen, which just looked fun.  Seventeen