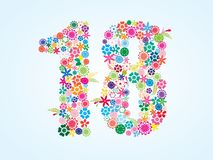 That gives me Tolstoy's novel Resurrection, which I don't even know very much about.  Here's the blurb:

Serving on the jury at a murder trial, Prince Dmitri Nekhlyudov is devastated when he sees the prisoner - Katyusha, a young maid he seduced and abandoned years before. As Dmitri faces the consequences of his actions, he decides to give up his life of wealth and luxury to devote himself to rescuing Ka

tyusha, even if it means following her into exile in Siberia. But can a man truly find redemption by saving another person? Tolstoy's most controversial novel, Resurrection (1899) is a scathing indictment of injustice, corruption and hypocrisy at all levels of society. Creating a vast panorama of Russian life, from peasants to aristocrats, bureaucrats to convicts, it reveals Tolstoy's magnificent storytelling powers. 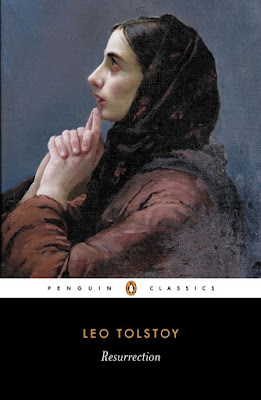 It's about 560 pages, so not as long as Anna Karenina or War and Peace.   Sounds like a fascinating storyline; how often do you see a novel where a wealthy man has to see the consequences of his treatment of a young woman?  I'm looking forward to tackling this one!