By Jean - August 02, 2020
Yaaaay!  I just love a Spin.  The due date for this challenge will be at the end of September, nearly 8 weeks of time, so it's a good time to put some chunksters on the list.  And since I'm trying to read Russian literature this year, I really loaded up this list with Russians.  (Also, I'm still limited to what I have in the house, and there are a lot of titles I can't get right now.) 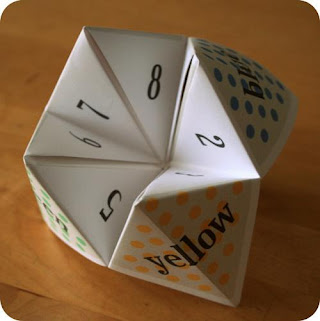 The Spin number will be announced next Sunday, which is a whole week away.  How will I stand the suspense??
Here's my Spin list:
Wish me luck!  And, join me!
CC Spin