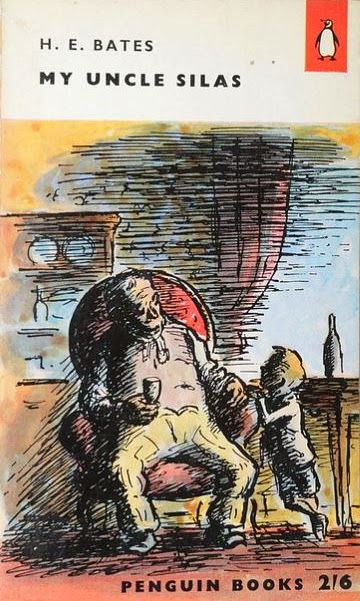 When I went looking for book cover images, I found out that there was--of course--a TV series based on these stories. Albert Finney played Uncle Silas.  Is there anything in British literature the BBC has not adapted to television?  Just wondering.
English literature