2013 What Books Reveal About Yourself

By Jean - January 23, 2014
This was a fun idea I saw at ipsofactodotme.  I didn't do a proper 2013 retrospective, since I felt the constant challenge wrapups were more than enough, but the idea here is to post the first sentence of the first post of every month and see what it says about me.  Let's give it a try, shall we?

I discovered that I sometimes had to use the first book post of the month instead of the actual first post, and sometimes I've skipped a tiny non-sentence.  Otherwise this would be a boring list. 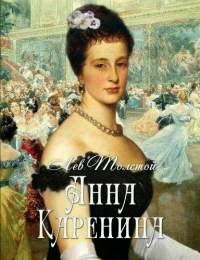 I was planning to start a really big chunkster today, preferably Anna Karenina, but I woke up with a hangover--which is hardly fair, considering my revels last night consisted of fizzy lemonade, Just Dance 4, and card games, and ended before midnight.

Aren't fashions in titles funny?  Title trends come and go, and right now very long subtitles seem to be the thing.  The shorter and/or more cryptic the main title is, the better, and then the subtitle should be long and elaborate, with a touch of humor.

Huck Finn is the latest WEM book (you can follow along at Classic Case of Madness*). 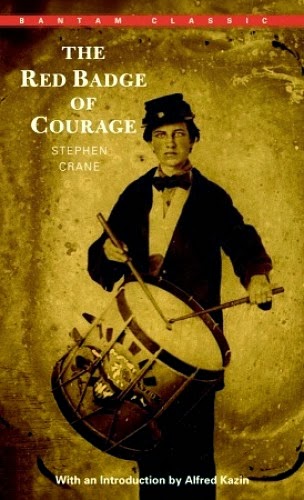 I must admit that American literature is one of my really weak areas, and the Civil War is too, and this [Red Badge of Courage] is on my CC list, so it was good for me to read it.

The English Teacher turns out to be the third in a trilogy, but it didn't matter as much as you would think.

Yesterday I mentioned that I was put into a complicated quilting mood by a quilting book.

The WEM ladies have been reading Mrs. Dalloway, and I particularly wanted to join them, as this is one of my CC titles but I, for one, am quite afraid of Virginia Woolf. 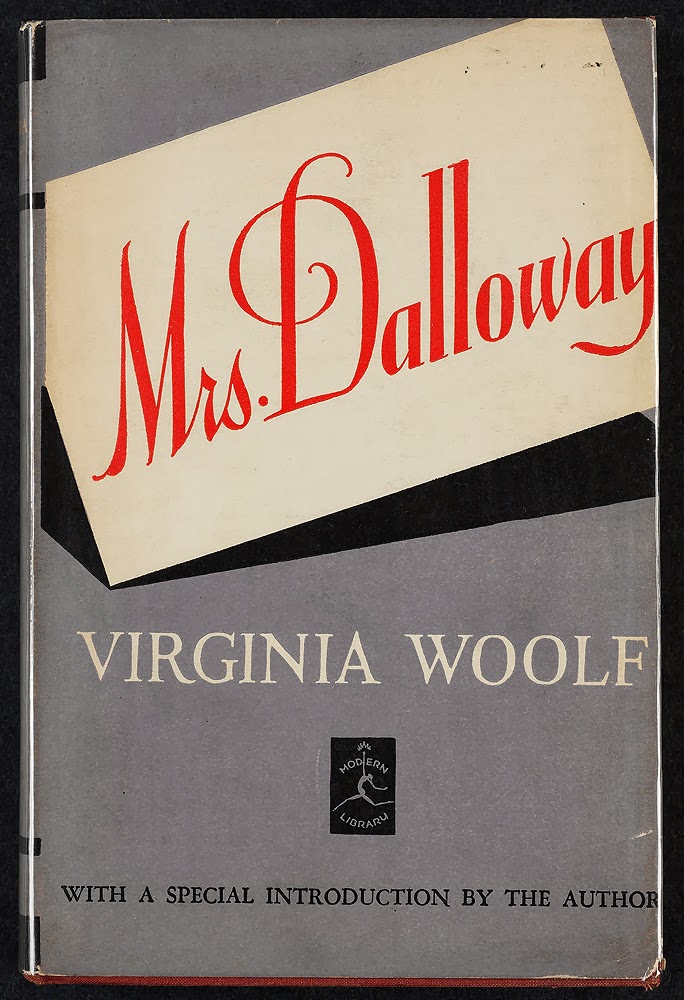 I've read some Kafka before, but never this famous novel.

Jonathan Last takes on demographic numbers here, and although I suppose his primary focus is on the United States, he spends a lot of time talking about the whole world too, since sharply dropping birthrates are a worldwide trend.

This was an excellent spooky read for fall!

This must be one of my more obscure titles, and probably needs an explanation.  "Two-Gun Nan" was a cowgirl in Western-style shows from about 1905-1929--like Annie Oakley, but later on.

The last creepy ghost story novella I read was a bit of a disappointment, but not this.
fun