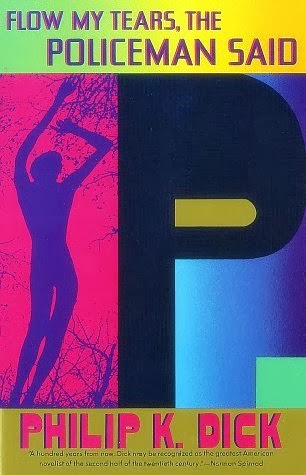 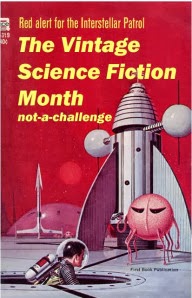 Anonymous said…
I'm curious about Philip Dick, but I never know which of his books to start with. Whenever I read reviews of one of his books, I'm intrigued but not convinced that this is the Philip Dick book that will make me love him. :/

Jean said…
Short stories ARE the answer. Absolutely. Try "We Can Remember It For You Wholesale" (got turned into Total Recall). It's like 10 pages long.
January 13, 2014 at 9:06 PM