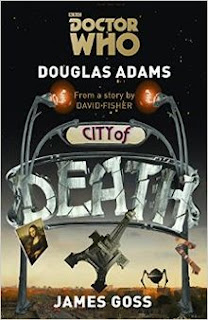 Doctor Who: City of Death, by Douglas Adams and James Goss

Oh, this was so much fun.  This is a novel version of one of the most famous Doctor Who stories from the Fourth Doctor (Tom Baker, my favorite).  The episode was originally written by Douglas Adams, and then turned into a novel by Goss.  Since Adams wrote in a good bit of description as well as the dialogue, it keeps that Adams flavor, so that's fun.

It's a fun read, and since I'd never seen the City of Death episodes, we're now watching them.  So far the TV is more like the novel than I expected!  Plus John Cleese is in it, and so is that guy who choose poorly in Indiana Jones and the Last Crusade.

An amusing fluffy read, worth the time. 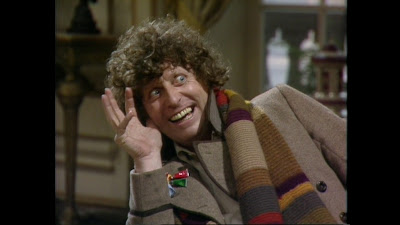