Time for the Classics Club Spin #27!

Yay!  It's time for another Spin!  The number will be announced on Sunday, and after that we'll have until the 22nd of August to read the book.  I chose 20 books that are not on my 20 Books of Summer list, and what with that and the other extra books I've been reading, it's anybody's guess as to whether I'll manage to actually read the 20 summer books, but I think I'm doing OK.  It's not like it matters anyway! 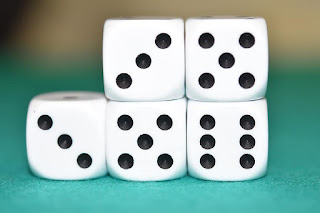 Here are my selections:

I hate waiting for the number to be announced.  I am very bad at waiting!