The dice have been rolled, and the number is...SIX. 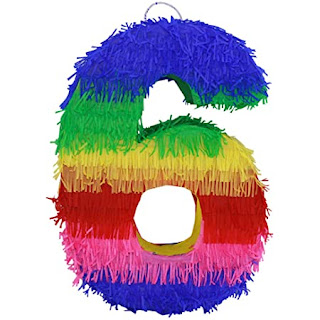 My #6, terrifyingly, is the Popol Vuh, which I am very excited about reading, but also...boy are there a lot of explanatory notes!  I read a few pages of the introduction last night though, and excitement is the predominant emotion here. 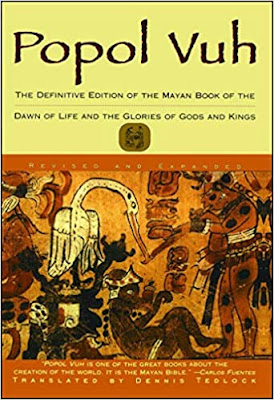 The Popol Vuh is the sacred book of the Mayan people, and contains the story of creation, the deeds of Hunahpú and Xbalanqué -- twins who venture to the underworld and eventually become the gods of the Moon and Sun -- and a chronicle of the Quiché people.  The Quiché still live in Guatemala today.  After the Spanish conquest of the area, most of the stories and texts were lost, but a friar, Father Ximenez, transcribed and translated this text.  The transcription of the phonetically-written Quiché is still in existence, so it can be studied and better interpreted, and the introduction part that I read talks about difficult passages that are better elucidated.

So wish me luck!  I intend to be enthralled, but whether I'll get done by August 22nd is anybody's guess...