By Jean - November 12, 2013
It's time for another Classics Club Spin!  The rules are just the same as the prior 3 times, so I won't repeat them again; if you're new to the Spin then you should go look and join the club.  (You will be assimilated.  Resistance to reading classic literature is useless.) 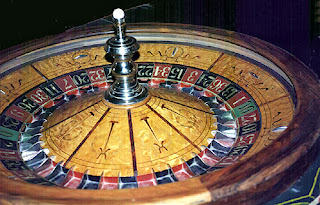 Five books that are really kind of scary to contemplate.

Five books that I can't wait to read!


Five, no six neutrals, because there were only four titles starting with vowels left.

I hope I don't get anything TOO heavy this time; with chocolating time and Christmas looming, I'll be lucky to get much reading in--and my TBR pile is still not finished!  I also had to make a bit of an effort to put books on the list that (I hope) would not be too hard to get, since the imminence of Christmas break might make ILLs harder than they are during the semester.
Classics Club fun