By Jean - November 30, 2017
I saw several posts that combined the Top Ten and the November wrapup, so I like that idea, and here is my Top Ten of nonfiction books I'm excited to read as soon as I can!  I don't think I can manage all of them this winter, but I can give it a good try... 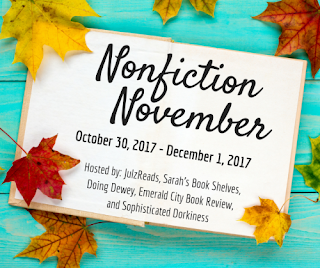 10. Individualism and Economic Order, by F. A. Hayek -- I have no less than three Hayek works on my TBR.  They make me nervous.

9. The Story of Western Science, by Susan Wise Bauer -- My guru has written a book I have not yet read!  This must be rectified.

8. Memoirs of the Crusades -- I want to read more medieval literature!  I've had this a long time!

7. Lectures on Russian Literature, by Vladimir Nabokov -- A few years ago, I read Nabokov's lectures on various English classic works, and it was really fun.  I put off reading the Russian stuff until I'd read a reasonable amount of the books he talks about.  I've been looking forward to this for a while. 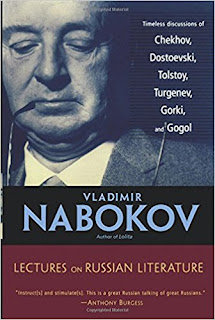 6. Tales of the Narts, ed. by John Colarusso -- Huge book of Ossetian myths and tales, so extremely cool.  Plus they're called Narts, which is fun. 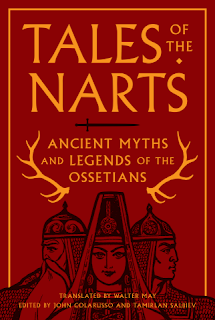 5. Early Christian Writings (a Penguin collection) -- I've been meaning to read this for a long time, and now seems right.  I'm particularly interested in it right now, and I'm tired of not knowing just what is actually in the Didache. 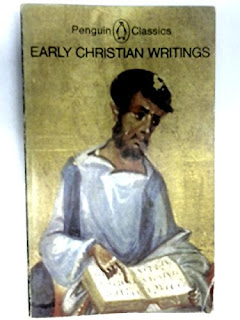 4. The Glatstein Chronicles, by Jacob Glatstein -- This has been on my wishlist since I read Outwitting History (which added several titles to my TBR pile!).

3. Blitzed: Drugs in the Third Reich, by Norman Ohler -- I just picked this up at work, where my co-workers have been passing it around.  I mean, who could resist?  Here's something I didn't know: the Nazis kind of invented meth and made it an everyday household thing.  Thanks a lot, Nazis. 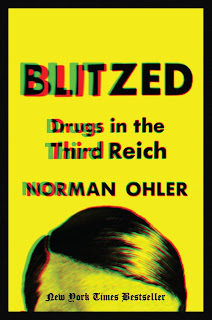 2. The Christ Who Heals, by Fiona and Terryl Givens -- I heard an interview with one of the authors a couple of weeks ago and had to get this as soon as possible.  This is the third book the Givens have written together and they've been wonderful so far.  Luckily for me, my friend found it in a bookstore and brought it home for me! 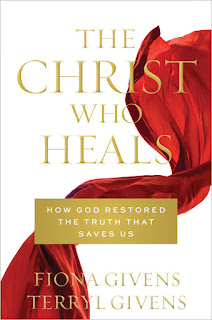 1. Meetings With Remarkable Manuscripts: Twelve Journeys Into the Medieval World, by Christopher de Hamel -- I am so excited about this one.  It's just stuffed with fabulous photos and details of special medieval books!  Zowie!! 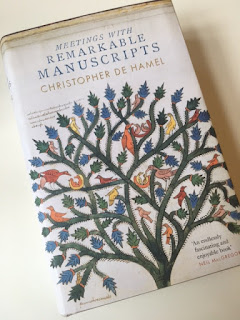