By Jean - November 08, 2017
Hooray, it's my favorite thing, a Classics Club Spin!  I have plenty to choose from now, since I'm on my new list and I've barely made a dent in it.  I spent a good part of the year reading books for my Reading All Around the World project, for one thing.  Some of these titles work for both at once!  My problem is that there is just too darn much good stuff to read....anyway, here are my 20 Spin titles.  You probably know the rules, or you can visit the Spin page to learn them.  Join in! 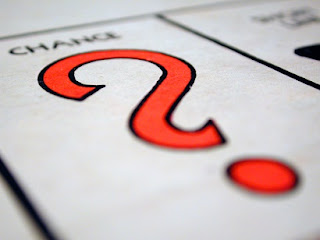 (I've been posting about everything *but* books I've read lately...and I have plenty to talk about!)
CC Spin