By Jean - December 18, 2019
Yeah, I thought I wouldn't be able to hold out against a Spin -- Spins are my favorite!  This is Classics Club Spin #22, and you probably know the routine; if not, check out the rules.  The lucky number will be posted on Sunday, December 22, and the goal will be to read the book by January 31st.  So here are my Spin picks, which I have chosen because they are already present on my groaning shelves -- I don't dare bring anything new in until I actually read some of what I've got! 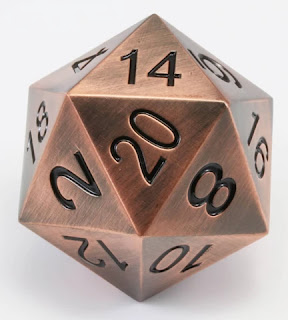 Are you participating in the Spin?  If you've never done it, give it a try!
CC Spin