By Jean - May 30, 2014
I'm now officially done with work for the semester, the kids are done with their schooly stuff (well, on the whole), and it's properly summer in my world.  So I'm going to really, truly start my Language Freak Challenge title, which I've been putting off until after the semester--I've decided to read Niels Lyhne so as to make James Joyce jealous. 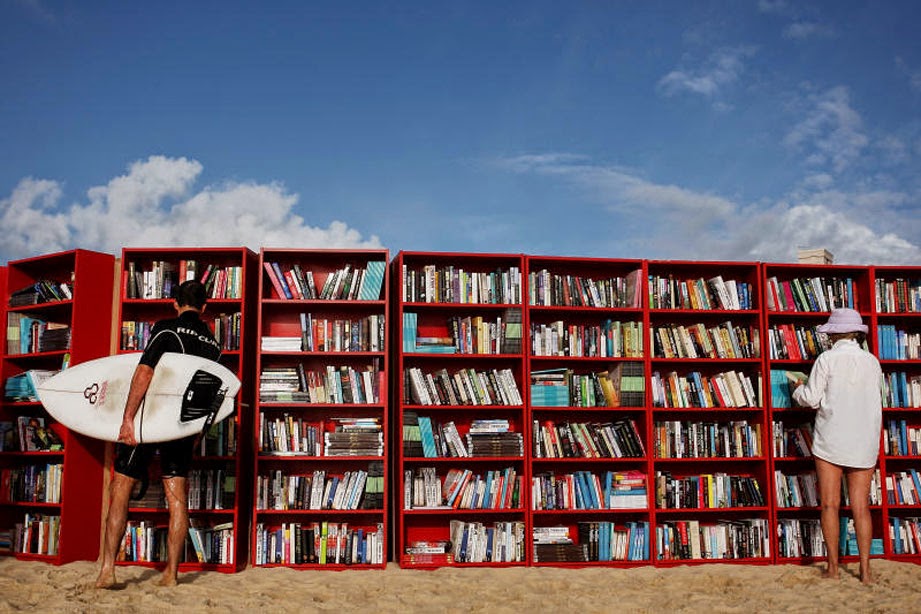 I also think I'm going to try to knock off several Classics Club list titles and see if I can get to 75 out of 150 by the end of the summer (I'm at 66), which obviously will put me halfway along.  To be honest that will probably entail reading a bunch of short things like plays and poetry, but I'll get to feel pleased with myself.  Probably next year I should focus on the things I have barely touched, like Latin American literature and really old Asian texts (scary!).

Another blogging goal this summer is to put more energy into writing for Sandbox to Socrates.  I'm the webmistress, but I haven't been writing much because each one takes a lot of concentration and energy, which have been in short supply as I worked extra days and herded my kids through the end of the school year.

I now have a 6th grader and, officially, a high-schooler.  Ninth grade LOOMS on the horizon, but first we have a busy summer planned!  It turns out that when you are 14 your summer suddenly gets very full, but your mom still has to do a lot of the driving.  Luckily I'm quite looking forward to a road trip.
fun