I'm back just in time for the 30th Spin!

Phew, I made it back just in time!  I JUST got home, and I'll be writing up some posts about what we did as a diary, but first -- the 30th Classics Club Spin has dropped and I have to get in on the action!  Luckily Brona alerted me, or I might have missed it.  Since time is short and I'm jetlagged, I'm just going to post just about the same list as last time, with House of Glass switched out.  Here we go: 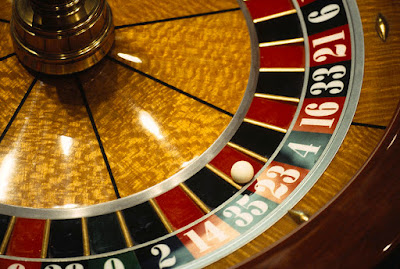 Looking forward to seeing what we all get!  Happy Spin, everybody!
CC Spin