I'm not actually thinking of any one particular book right now; my thoughts are very general.  I have a lot of thoughts on this topic, but they aren't terribly new or original.  So, you can skip if you like. :)

Yep, older books are crammed full of racism and sexism and all sorts of things that we don't like.  That is perfectly true.  Some of the things we read in older books are quite disturbing.  Students routinely complain that there is offensive material in certain classics--Huck Finn, for example, contains language that most of us would never use.  Why should we subject ourselves and others to this offensive stuff?  A natural reaction is to get rid of the books, or perhaps edit them so that they aren't so awful.  Someone produced a version of Huck Finn a few years ago, changing the most offensive word to "slave"--and as one commenter said, "because then racism never happened and people never used that word and we all live happily ever after THE END."  The pitfall here is easy to see: when we pretty up literature, we pretty up history--and fail to learn from it. 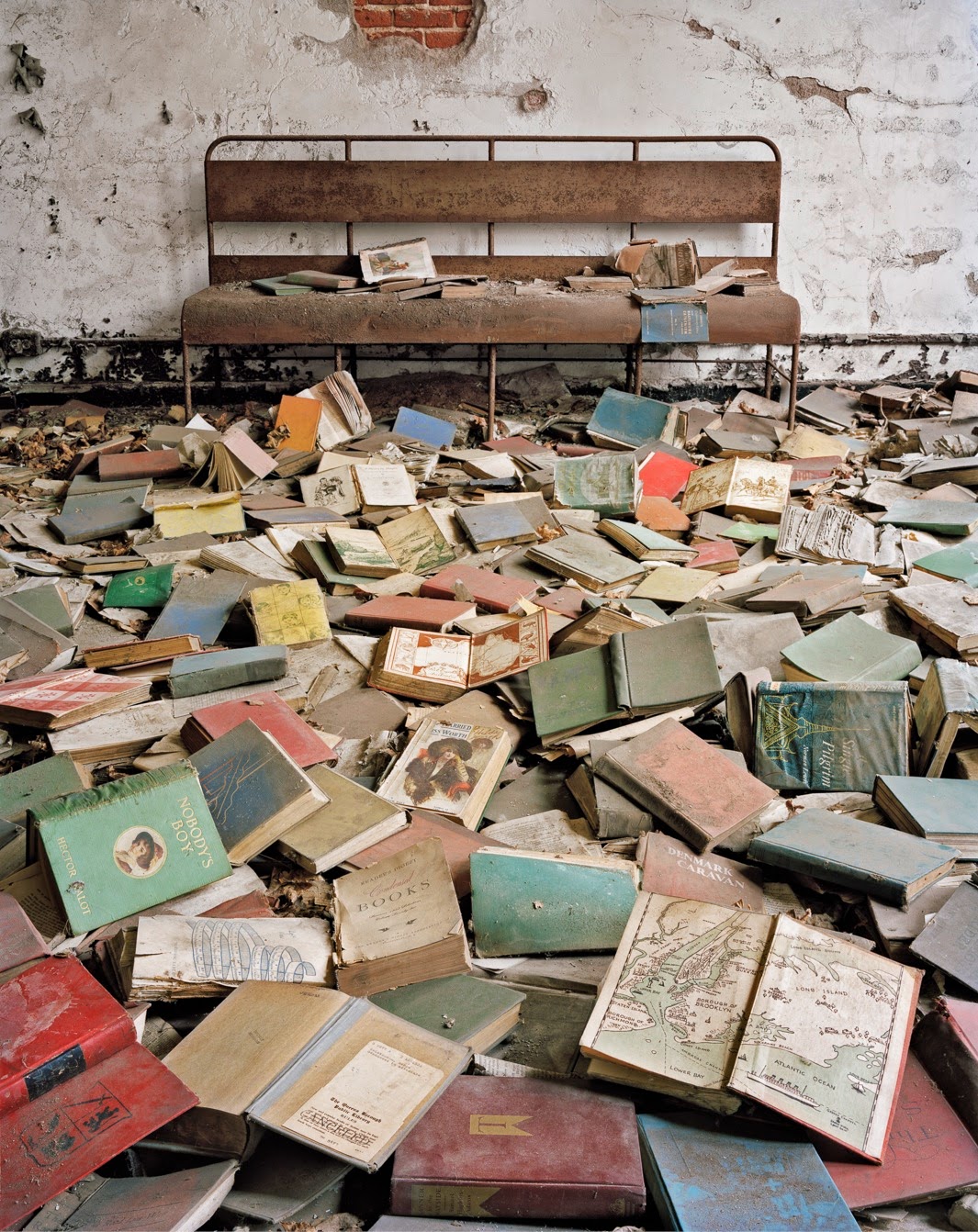 Still, though, there's all this icky stuff.  Entire academic careers in literature are sometimes devoted to pointing out the icky stuff, dissecting it and explaining it, which is fine up to a point; the exercise can be valuable and interesting.  I'm not sure we need to do a whole lot of it, though.  Just a year ago, I read a post by an academic and blogger who said on this topic,


"The real challenge is not to hear the man in the voice, but to hear transcendent truth expressed through a human medium."

I think this is an important insight.  We all get things wrong; most of us probably get most things wrong, and a hundred years from now our descendants will be horrified by some normal thing we do unthinkingly, and they'll want to condemn us for it.  But pointing out others' flaws is like shooting fish in a barrel.  It's easy, and it doesn't even tell us very much except that human beings are really good at being wrong.  No, the really tricky bit is finding the good stuff and valuing it.  Literature that has lasted has often lasted for a good reason--because it contains some sort of truth.  Finding and cherishing that truth is important.

It is very easy to dismiss older books--history in general, in fact--because one really colossal error of our own age is that we tend to assume without ever thinking about it is that everyone before about 1960 was stupid, whereas we ourselves are obviously much more enlightened, rational, and intelligent than they were.  This is, itself, a patently stupid assumption to make, and to my mind is a pretty good indication that we ought to read old books, in order to cure ourselves of our assumptions about them.

C. S. Lewis, as usual, said a lot of this better than I can (despite his current status as a dead white male who said a bunch of sexist and racist things a long time ago; he has joined the ranks of old authors himself).  So here you go:


Every age has its own outlook. It is specially good at seeing certain truths and specially liable to make certain mistakes. We all, therefore, need the books that will correct the characteristic mistakes of our own period. And that means the old books. All contemporary writers share to some extent the contemporary outlook – even those, like myself, who seem most opposed to it. Nothing strikes me more when I read the controversies of past ages than the fact that both sides were usually assuming without question a good deal which we should now absolutely deny. They thought that they were as completely opposed as two sides could be, but in fact they were all the time secretly united – united with each other and against earlier and later ages – by a great mass of common assumptions. We may be sure that the characteristic blindness of the twentieth century – the blindness about which posterity will ask, “But how could they have thought that?” – lies where we have never suspected it, and concerns something about which there is untroubled agreement between Hitler and President Roosevelt or between Mr. H. G. Wells and Karl Barth. None of us can fully escape this blindness, but we shall certainly increase it, and weaken our guard against it, if we read only modern books. Where they are true they will give us truths which we half knew already. Where they are false they will aggravate the error with which we are already dangerously ill. The only palliative is to keep the clean sea breeze of the centuries blowing through our minds, and this can be done only by reading old books. Not, of course, that there is any magic about the past. People were no cleverer then than they are now; they made as many mistakes as we. But not the same mistakes. They will not flatter us in the errors we are already committing; and their own errors, being now open and palpable, will not endanger us. Two heads are better than one, not because either is infallible, but because they are unlikely to go wrong in the same direction. To be sure, the books of the future would be just as good a corrective as the books of the past, but unfortunately we cannot get at them.

To answer some of the original question--I should think that an enormous number of books published in the past would not be published as-is today.  (Not that our modern books lack sexism or racism, but we are a little blinder to the current forms.)  However, most of the books we call classics, that have endured for a long time, have got great truths in them as well--and often those truths take shapes that we would also never see published in modern books, just because modern people don't think in those ways.   We need those truths, and it's worth putting up with some ickiness to find them.