And the lucky Spin number is...

Would you believe I went through all of Sunday without remembering to check my Spin number??  That was a first.  I was probably distracted because I had to teach and that always makes me a little nervous.  Anyway, the lucky Spin number is....TWELVE! 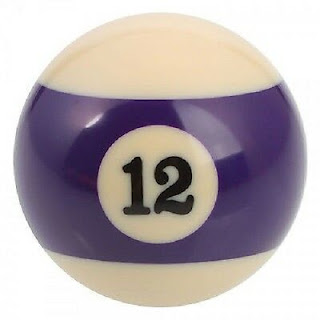 Twelve gives me Plum Bun by Jessie Redmon Fauset, a novel of the Harlem Renaissance.  I knew nothing about this novel when I put it on my Classics Club list -- I wanted some Harlem titles and found Plum Bun an attractive-sounding name.  So I just now went and read the Library of American summary, and here it is for you: 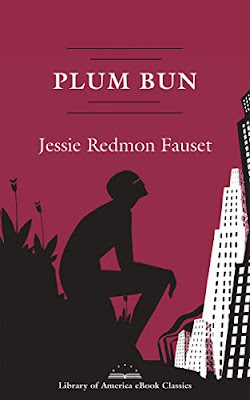 Jessie Redmon Fauset’s Plum Bun (1928) brilliantly exemplifies the cultural, social, and creative ferment of the Harlem Renaissance. Its heroine, the young, talented, light-skinned Angela Murray, hopes for more from life than her black Philadelphia neighborhood and her middle-class upbringing seem to offer. Seeking romantic and creative fulfilment, and refusing to accept racist and sexist obstacles to her ambition, she makes a radical choice: to pass as white, and study art in New York City.

Against the vivid, cosmopolitan backdrop of Harlem and Greenwich Village in the Roaring Twenties, her subsequent journey through seduction, betrayal, protest, and solidarity is ultimately a journey toward self-understanding. Along the way, Fauset includes fictionalized portraits of leading Harlem Renaissance figures such as W.E.B. Du Bois (for whom she edited The Crisis) and the sculptor Augusta Savage, recently denied a chance to study in Paris because of her skin color. Revising conventional narratives of the “tragic mulatta” and skillfully blending realism and romance, Plum Bun raises questions about art, race, gender, inspiration, and authenticity that will continue to resonate for readers today.

So that sounds interesting, and a very fraught issue.  I'll be able to start tomorrow.