Week 34: Heat Wave and Children of the Company 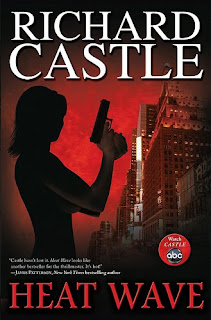 Who could resist reading this piece of fluff? My husband and I are fans of Castle, so of course I had to read this tie-in. (If you aren't familiar with it, Castle is a show featuring a mystery novelist who tags along with a New York City detective, and they solve murder cases. The writer then starts a new book series inspired by the detective, and this is supposed to be the book.) It's not wonderfully written, but what did you expect?


Heat Wave is exactly like an episode of the show; all the characters are there, they just have new names. Castle is turned into Jamieson Rook (ha!), a magazine writer. And Kate Beckett's character, the detective Nikki Heat, is written the way Castle would like her to be in his imagination. The device was both amusing and irritating, since I ke 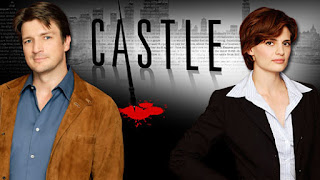 pt thinking that a real mystery writer would never just copy over every single character like that. The story does actually take place during a New York heat wave (which sounds much worse than summer here--another reason to love my town). 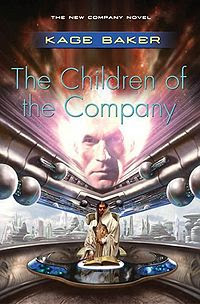 Children of the Company, by Kage Baker


Another installment in my new favorite SF series. I'm still loving it, and drawing it out slowly so I can enjoy it longer.
52 books